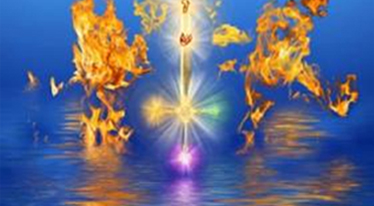 Be inspired by Deirdre’s Poetry, Blessings and Prayers

“The old paradigms are falling apart and people are grappling to try to find a way to pull them together. Somebody has to be the glue to hold the space for the love of the beings of Light – the Pistis Sophia, the Archangels of Light, the Ascended Masters–to come and help us redeem our world. Because we cannot do this alone. We cannot.”

“The old paradigms are falling apart and people are grappling to try to find a way to pull them together. Somebody has to be the glue to hold the space for the love of the beings of Light – the Pistis Sophia, the Archangels of Light, the Ascended Masters–to come and help us redeem our world. Because we cannot do this alone. We cannot.”

Who are the Ascended Masters?

The Ascended Masters are the saints, prophets and sages that have lived among us as avatars for enlightenment, healers of disease and slayers of evil. The term “Ascended Master” was first written about in the I Am Presence Mystery School which was founded in the 1920’s. When I was a young woman I was fortunate to study and be guided in Ascended Master consciousness by several of the founders.

By using the term Ascended Masters we are able to drop the barriers and barricades between the great luminaries of each religion and spiritual tradition, thus acknowledging that, at the highest levels of heaven, all spiritual and religious paths meet and all saints, prophets and sages work together from this place of harmony to teach us and send us messages to help create miracles, guiding us on our path of achieving our soul’s purpose: Enlightenment in the third dimension.

An Ascended Master is an enlightened being that lived on earth before ascending into heaven with their spiritual light body. There are many different types and levels of ascension. It is commonly understood that the founders of the three major religions in the west all ascended. However, many other men and women, known and unknown, have also ascended into the light. Any person who becomes fully enlightened here on Earth becomes a true Master when they leave our world and ascend into the hierarchy of the Heavenly pantheon. Also included as Ascended Masters are deities that may or may not have had an earthy life, but who are part of the celestial hierarchy that governs the universe, keeping all in order and harmony.

The Ascended Masters bi-locate to our world when necessary. Wielding enormous spiritual power, their presence can change the trajectory of human destiny. Each Ascended Master is an overseer of different components in our universe. Each one has a great ray of light (consciousness) that one can attach oneself to for accelerated transformation. The Ascended Masters live in retreat centers just beyond the veil correlating to some of Earth’s most magnificent natural wonders such as Mt. Shasta, the Grand Tetons, and the Himalayas. 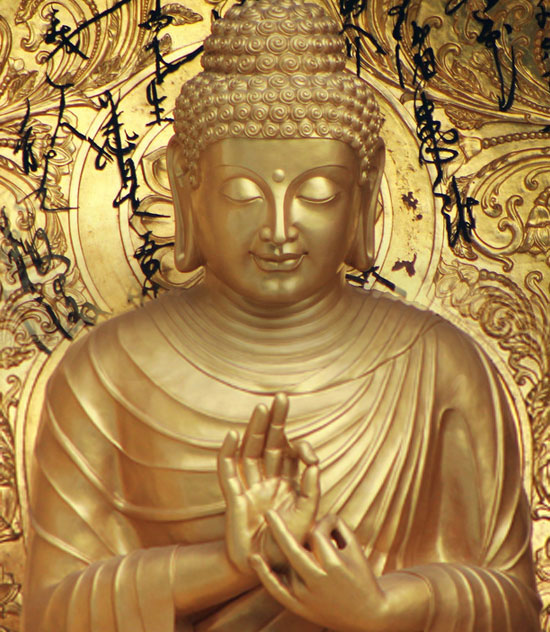 “Attach yourself to our Ascended Master consciousness in your meditation. Call to us. Ask for guidance and help. Refine your thoughts, feelings and emotions to the highest frequency of pure love. Our energy is here to purify and cleanse your karma, to bring your mind into the state of expanded brilliance, to open your heart into wisdom and knowledge, and to protect you on your earthly journey. When you live in Ascended Master consciousness you enter into quantum creation – the ability to shift consciousness for the good on a global scale. We are asking all of you to work together with us because together, from heaven and from earth, aligning and believing in the goodness and healing power of God’s light we can, and will, bring peace, harmony and love into your world.”