“Radiance is a state of spiritual illumination that embodies the energetic frequency of one’s true divine self, that of divine light.” — The (not so) Little Book of Surprises

Be inspired by Deirdre’s Poetry, Blessings and Prayers

The concept of channeling is becoming more widespread in society. There are many flavors of channeling, from automatic writing to trance channeling and beyond. In most cases the channeler is not fully aware, or aware at all, of what is being communicated through them. So the question is – is this what Deirdre does in her Mystical teachings and poetry?

After knowing and experiencing Deirdre’s work over many years the best way to describe what she does is by a story from the 18th century. George Frideric Handel. In a little under 3 weeks George wrote the entre Messiah Oratorio. Even if it was already composed, it would take 3 weeks to hand write all the orchestral parts, let alone 8 choral lines and 4 soloists. He claimed when he wrote the Hallelujah Chorus that the heavens opened up and he saw the face of God. Handel did not eat much those 3 weeks and claimed the light was so bright in his room that he had to shut his eyes, and that it didn’t make any difference.

So did he “channel” the Messiah? Yes and no. Yes in that he was in a “channel” of divine inspiration, and without that he could hardly accomplish such a super-human task. No in that he was able to do that because of a life of artistic endeavor. He had honed his skill as a composer and was able to use that genius to mold the light into one of the most profound pieces of music ever written.

Co-creation is a term that has cropped up over the past decade. Deirdre’s poetry, insights and prophecies are a result of a lifetime of study, questioning the inner guidance and developing her skills as an speaker and author, so she could co-create with the Divine in a way that goes straight to the heart and soul of the matter. And in a way that, like the Messiah, delights listeners with beauty.

William Arntz,
Filmmaker, What the Bleep Do We Know ?! 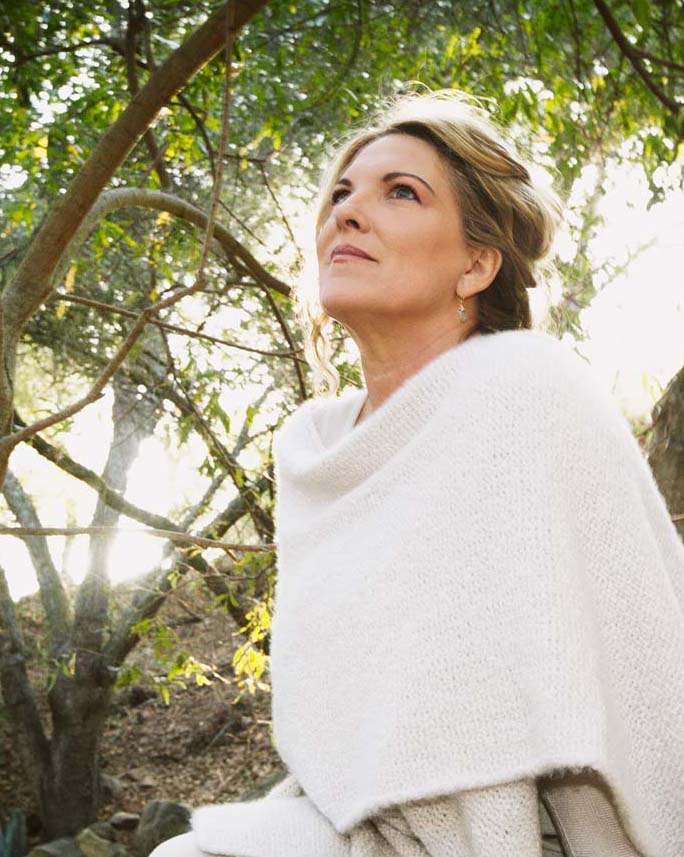